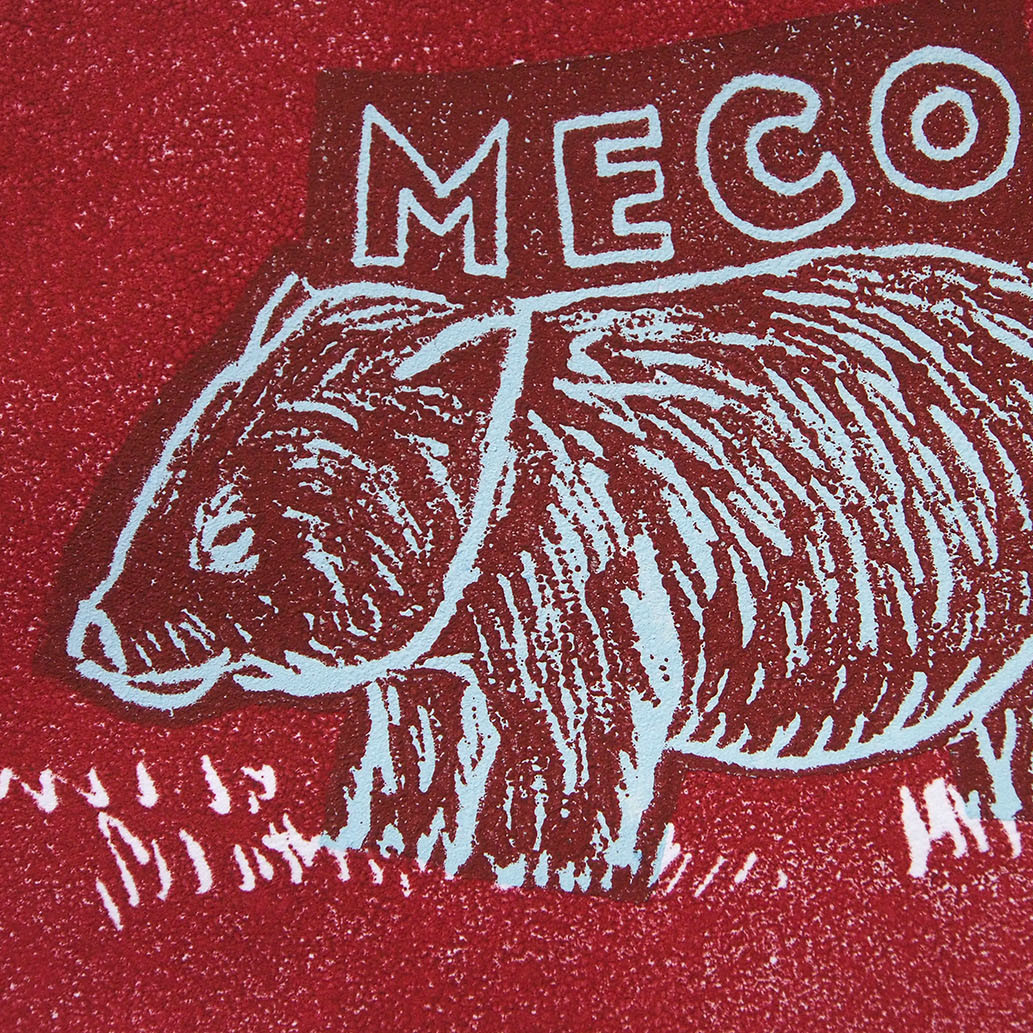 This week the Faculty launched the new Research Entities. I’m thrilled to be leading MECO, otherwise known as the Material Ecologies Research Network. We are broadly naming MECO a research network for critical and creative practices. In the pitch I described the key research question for the network as one of how we respond to the problems of the Anthropocene, when it is not enough to try to simply understand in a critical and analytical way. I suggested that we are moving into a new era that demands a new way of seeing the world. Posthumanist thought is part of a major paradigm shift that encompasses other movements, like feminism, cultural techniques, and social justice. MECO broadens these further to look at the world from a perspective where the human is not the centre but interconnected with other life forms, species, technologies and objects. We are not thinking about a march forward towards progress, but a widening of the circle, an awakening of new ways of imagining and visioning the world.

MECO continues the work I have been doing with CAST, and in particular picks up on the Urgent Ecologies Symposium in November 2014.

The Material Ecologies (MECO) research network is a collective of scholars investigating entanglements across the social, cultural and political contexts of the Anthropocence. The network’s interdisciplinary focus is beyond the human: intersections of the animal, the technological, the animate and inanimate, material and immaterial. Adopting an ecology of practice approach, MECO is a vehicle for transdisciplinary exchange, research generation, support and collaboration across intersecting theoretical, disciplinary, and methodological interests based in the broad fields of Contemporary Arts, Media and Humanities.

MECO is part wombat part manifesto. Its exciting to see what she might do next.