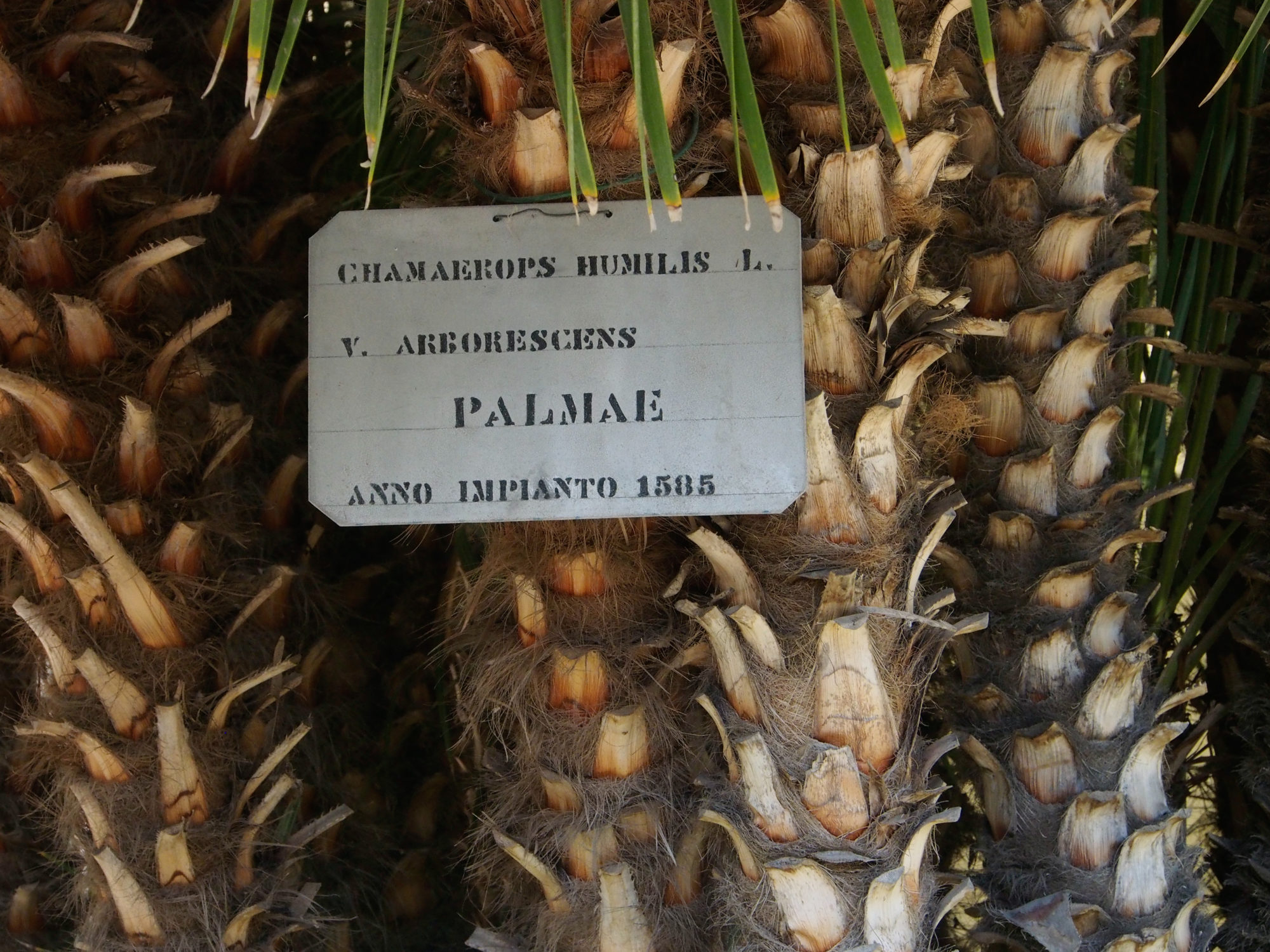 This week I presented at the AAL Conference Literary Environments: Place, Planet and Translation, on the Gold Coast. Together with Louise Boscacci and Joshua Lobb we presented a panel called Atmospheres: Transformations in Art and Writing that drew on the work we have been doing together in MECO. Because of the ‘literary’ context I used the paper as an opportunity to explore the format of the lyric essay, and consolidate some of my thinking on temporal scale, mourning, and affect that had resulted from encountering the Goethe Palm in Padua in 2015. It is also the result of a nascent conversation with an atmospheric chemist, that begun with the innocent question: what would a palm tree have been breathing in 1786?

Since the Enlightenment, art and writing have teased and tested the borders of the known. They have presented alternatives: alternative stories of being, of presence, of history, and of the way we might know the world. As the anthropologist Anna Tsing says “How else can we account for the fact that anything is alive in the mess we have made.”

The crisis of the Anthropocene has already happened, life-sustaining atmospheric and energy systems have transformed, and we are scrambling around trying to understand how these new planetary ecologies can be reformed into something that might continue to include us; humans, and the other species for which we have a particular fondness. I find my writing turning its attention beyond art to the networks of communication that surround the human-created material artefact. I think about how humans interact with the world, how artworks might catalyse new ethical relations with nonhuman entities, and how artists and writers are key contributors of methodologies to change perceptions of subjectivity so that they include relationships with nonhuman others: animal, mineral and vegetable.

Two years ago I found myself in-front of a palm tree. I had travelled to the Orto Botanica in Padua as a day ‘off’. With one day before our train to the Venice Biennale I needed to give my children a break. We entered the Orto Botanica with the promise that instead of art, we would see the world’s newest glasshouses containing living dioramas of climactic zones from all over the planet. Disorientated and parched after spending too long in the ‘desert’ zone we had lingered under the dew dripping off tropical palms before entering a final sequence of rooms (resembling the very art galleries we had sought to avoid). Here, we were confronted with interactive models of impending ecological disaster. The shiny new glasshouses with their waterfalls and exotic plants faded amidst booming narratives of global destruction. And the children demanded we leave.

For most children, the story of planetary collapse is not yet their own. The Anthropocene is something their parents and grandparents need to take responsibility for. They are angry at our inaction, and already hold within their bodies the knowledge that they will have to pick up our pieces. They don’t need educational videos, they can see and feel for themselves.

The final essay will be a part of the MECO Atmospheres book, due for publication in 2018.