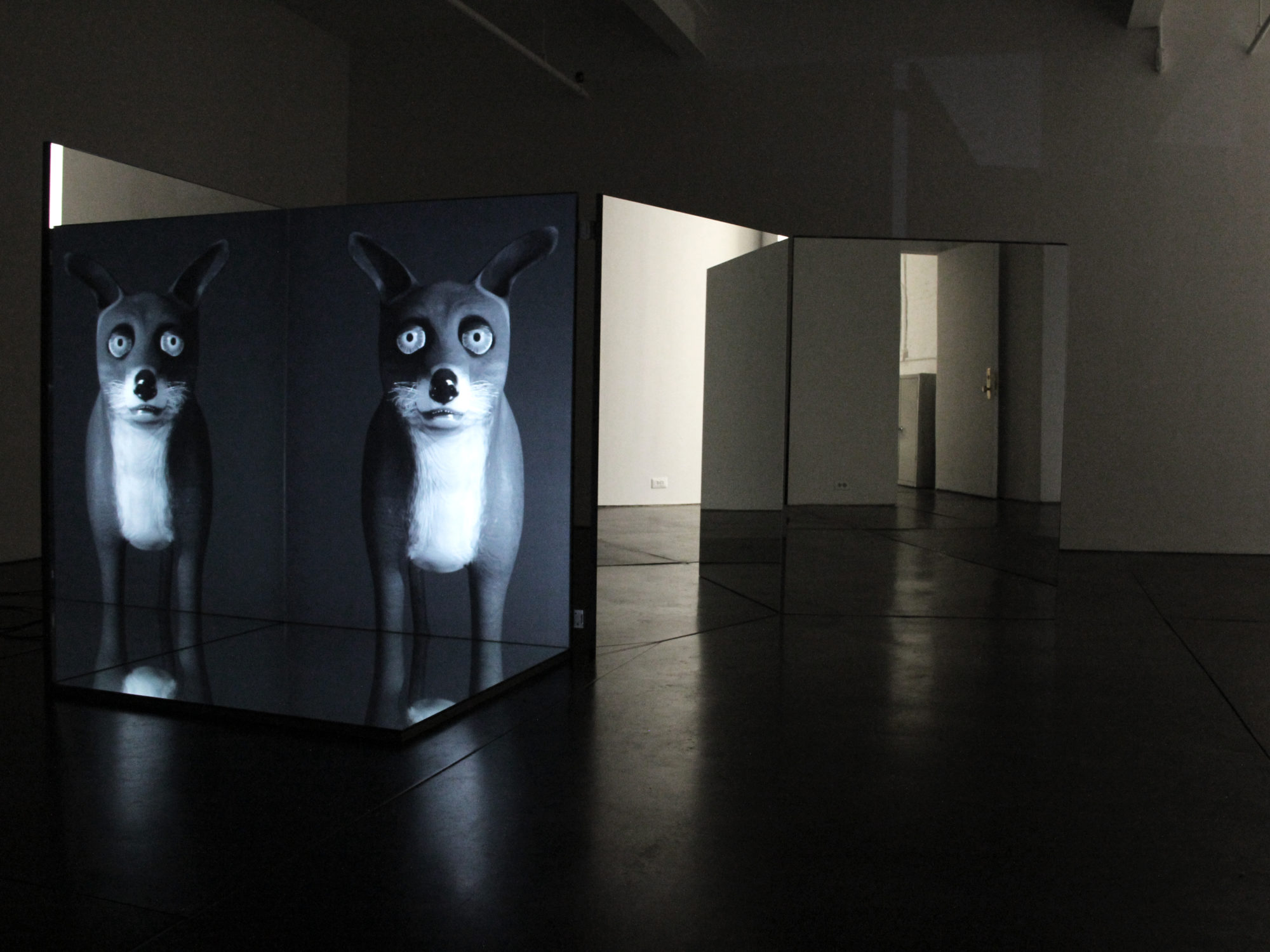 My essay on species extinction and contemporary art is out in the Environmental Humanities journal.

The best thing about this essay was the chance to think deeply with three artists whose works I really admire. I place their works alongside a discussion of Henri Bergson and Samuel Butler, which might seem like a long stretch, but what it enabled me to do was to think of the ways that the artworks themselves do so much of the necessary work in getting us into a space where we can think sympathetically about the species we share this planet with.

Recently, arguments have been made for the necessity of the humanities in understanding species extinction. The fields of philosophy and literature have led the way and suggested many new modes for thinking about human and nonhuman ecologies. Not enough attention has yet been paid to the work of contemporary artists who use the visual and sonic tools of video and installation to engender new critical forms of thought. French artist Pierre Huyghe’s installation at the Pompidou Centre included a series of interleaved living and nonliving biotopes. In her digital installations Norwegian artist Ann Lislegaard suggests that time travel may be a way to connect between and across species. Australian artist Hayden Fowler offers a new world where technology and nature are bound together in the bodies of exotic animals. In very different ways Huyghe, Lislegaard and Fowler demonstrate how humans might sympathetically engage with species extinction. At the turn of the previous century Henri Bergson suggested that ‘sympathy’ offered qualitative and durational approach to ecologies. Samuel Butler took Bergson’s ideas to a potentially absurd extent by mixing them with readings of Charles Darwin, and claiming a vital impulse for machines. It is Butler’s machinic evolution that circles around and informs understandings of the human, the machine, and the environment in these artworks. In looking back at Bergson and Butler through close readings of artworks I show how these artists revisit the shifting ecologies of machine and technology, animal and human. In this we can both unsettle Bergson and Butler, and make an argument for the usefulness of contemporary art in thinking the place of the other (whether machine or animal) in a time of collective catastrophe.