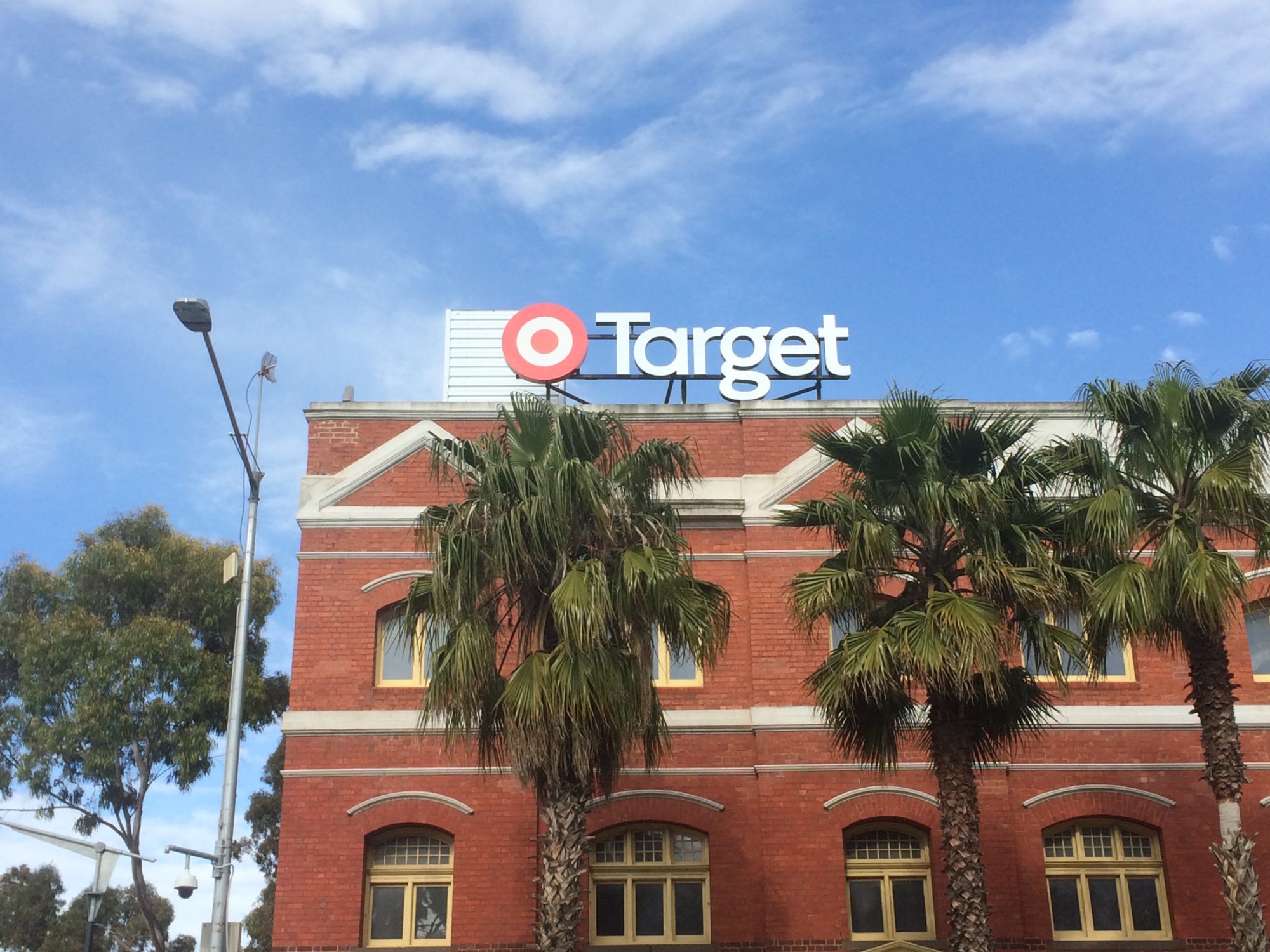 In September I was invited to speak at the #Vacant Geelong Symposium organised by Deakin University Art and Architecture to accompany their Iconic Industry exhibition being held at the National Wool Museum, Geelong.

It was a great opportunity to dust off some material I had begun when I arrived in Wollongong and was confronted with the post-industrial ‘ruin’ of this place. I started by thinking about what kinds of writing empty architecture required.

I wrote a short story as a provocation for my talk, that focused on the ‘pause’ the time between a factory finishing life as a factory and becoming an art gallery… the time when the nonhumans occupy the architecture. And it is now published in this book: https://blogs.deakin.edu.au/ab/2017/12/19/the-iconic-industry-book/ 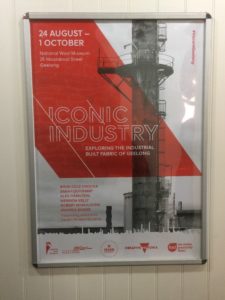 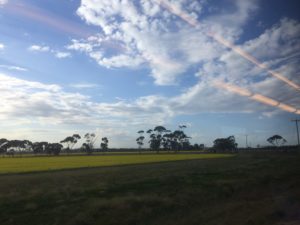 The story of the factory begins with order. Each morning buses drop people at the door, and at the sound of a bell, machines start to hum in a regular and familiar pattern. Monstrous metal bodies swing from hook to hand to hook before disappearing outside into the back of hydraulic haulage trailers. It goes on like this for ninety or so years, then history stops, and the floor falls silent. Slowly, at first, small nocturnal bodies occupy the lunchrooms. They tidy up crumbs from years of crisply wrapped cheese sandwiches and scratch off damp rings left on wooden tables by dripping cups of hot tea.

After a year or two, their confidence growing, a rat colony occupies the open spaces of the factory. Cotton threads left over from upholstery become new linings for nests, and shredded rubber helps waterproof external holes and prevent other animals from entering. Sometimes, the rats wonder why the humans left so abruptly. The pigeons (who always watch from above) offer no answers, but comment that there are new clumps of dandelions, wheat grass, and small invasions of privet in the carparks outside. They report that their concrete surroundings are disintegrating, thanks to an apple tree that has pushed through a crack where its seed lay concealed, spat from someone’s mouth so long ago no one can remember.

Although there is more rain and the roof threatens to take off in the wind, the factory animals are relieved they no longer have to endure the monthly spray of Glyphosate; when they used to take shelter to protect their lungs from the acrid smell and no food could be gathered outside for three days. The clouds do not seem any greyer and the sun and moon come and go as usual so the rats and pigeons get on with living in the gaps.

And then the humans return. This time without the order of the bell or the discipline of the production line. They bring with them brooms and bleach, and as if they inhabit another kind of invisible city ‘they grabbed everything that could be taken from where it was and put it in another place to serve a different use.’ The booted-ones hammer and drill extending soft chewable walls over the windows, hiding the stained concrete and leaving perfect rat-sized gaps between the joists. The new walls are painted a blinding white, and the floors sanded so they are smooth to the touch. Then come the blackclad-ones, their silver jewels glinting in the reflections off the halogen track lighting that has replaced the sun in the rafters.

The pigeons leave. The rats hold out a little longer, until beautiful blue gifts appear in the corners between the walls. Driven by desperate thirst most abandon their multi-generational home.

These new humans also bring with them new noises. Unemployment remains high, the booted-ones are told their contracts have expired, and they are not needed until the next install. The blackclad-ones come and go somewhat randomly. Every three months the paintings on the white walls change, the doors are thrown open, and there is a great clinking of glasses.

Years later an old man arrives. He asks if he can visit the lunchroom. His crumpled hands are permanently lined with grease. His face and eyes grey. Distracted by her phone, a blackclad-one hustles him through the new galleries, to out-the-back where the lunchroom sits unused since the pigeons left. The man quietly shuts the door behind him and begins to dance. The rats do not watch, they know all about ghosts.