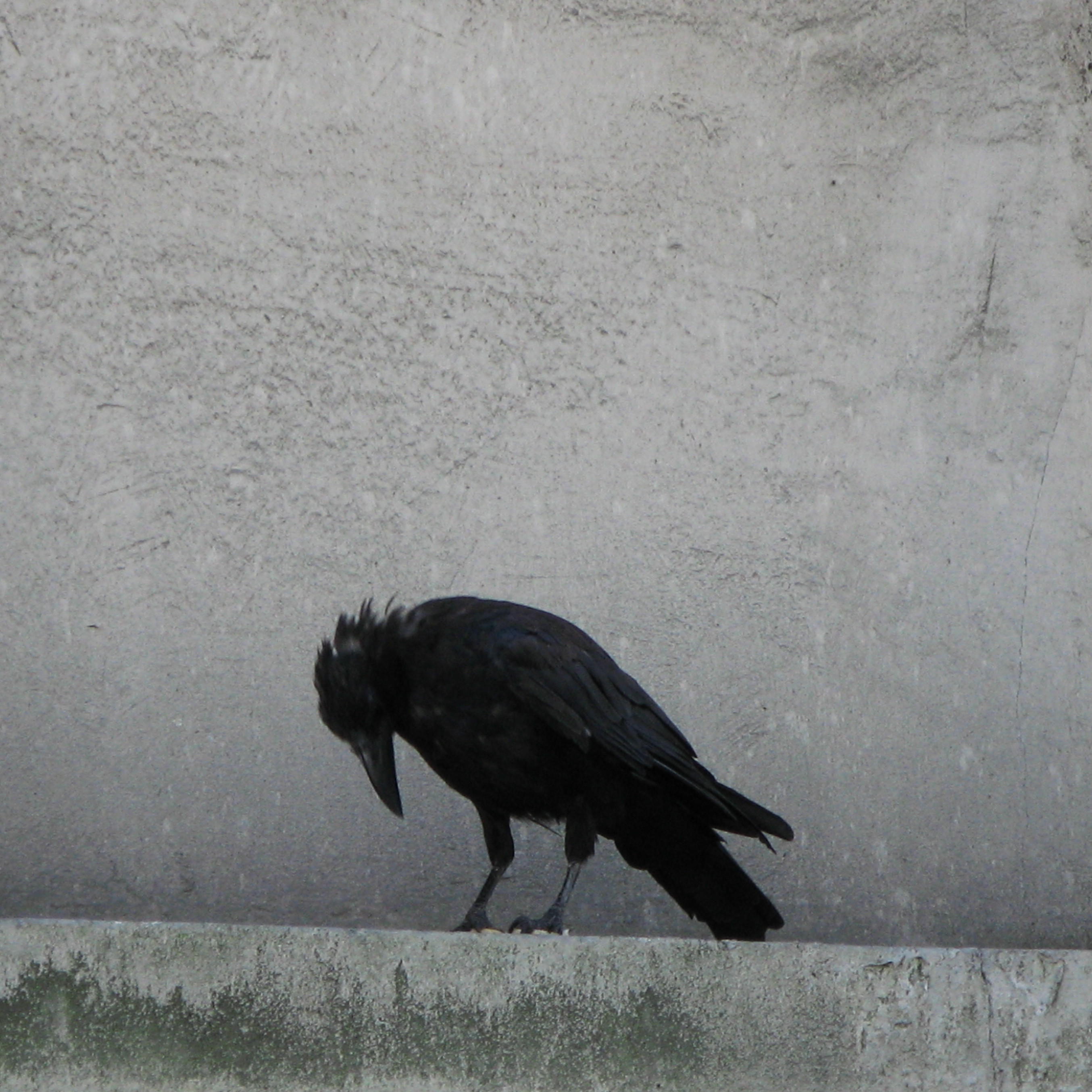 Why do I still write and think about machines, when my thoughts are nearly always on nature? Because if we don’t think about technologies and the framing of the non-human machine we can’t possibly understand the ecologies that we find ourselves currently responsible for. Ecology must include the machinic, as technology but also as system and means of connection. The machine is not all nice (but then again neither is nature) both also include carbon emitting poisons, and climate changing events.
I’m organizing a CAST symposium for November 7th 2014 called “Urgent Ecologies” and thinking hard about how engaging with the three ecologies of the social and cultural as well as natural (Guattari’s ecosophical thought) is an important way to proceed. The histories of how people have approached and understood geological forces seems deeply relevant when humans are about to name ourselves with “the powers of a geological force” Dipesh Chakrabarty – If we name the current geological epoch the “Anthropocene” then we are claiming not just the power to be able to transform planetary events, but that force. But where does the date of the Anthropocene begin: with Agriculture? – the manipulation of the land and the environment for human ends, or with tool use – the monkeys and birds who use nature ‘as a tool’. All are machinic origins.

Two things I need to watch in preparation for Urgent Ecologies: