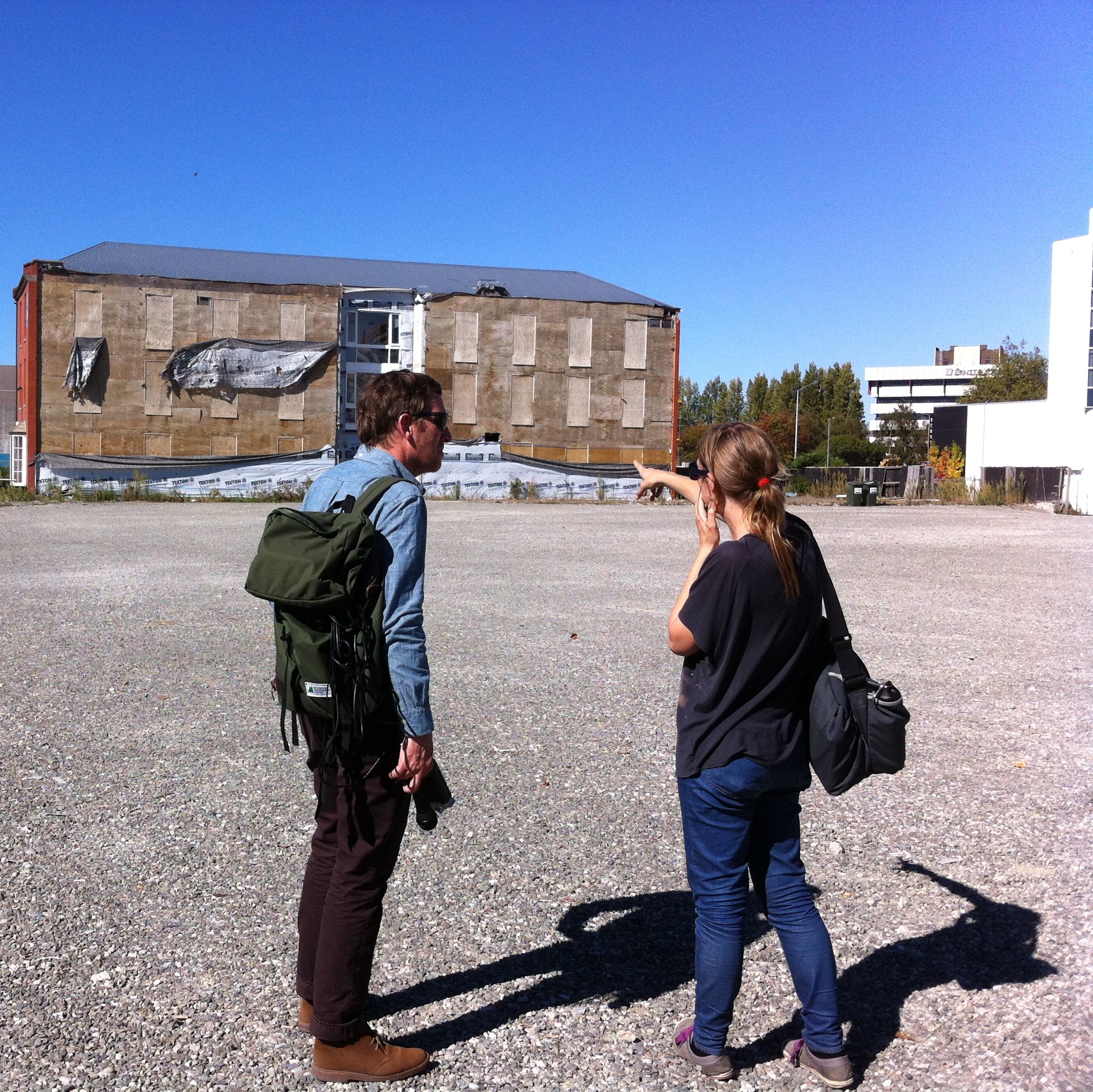 ISEA is next week in Sydney. I’m participating in the ADA MESH cities roundtable (and presenting a paper on Nam June Paik and cybernetics). The roundtable is a way for ADA to bring the preliminary thoughts and contexts for the MESH cities projects to a broader field. About 6 people with experiences of Christchurch are going to present for 5 minutes each on what the context of the earthquake and the transitional city mean for their practice. This is the formal version of my spiel, I’m not sure if I’ll have time to say it all, or if the context will be right, so I’m posting it here first. 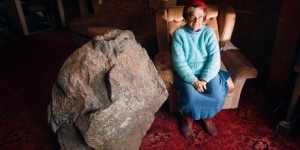 An earthquake is a natural disaster that shifts not only the land but also the way we imagine and locate ourselves culturally and socially within a city. The 1755 Lisbon earthquake is credited with causing a seismic shift in people’s understanding of the world (Regier 2010). Most famously, for Voltaire it marked the beginnings of Modernism. Over the subsequent 250 years Lisbon has remained central to discourses of modernity, but as de Medeiros (2006) reminds us it was also a specific and particular experience for the Portuguese people. Disasters lead to broader reflection on culture as well as local action. The 2010 earthquake in Christchurch, New Zealand was immediate and catastrophic. It transformed a vibrant Victorian city built on a British industrial model with public spaces and art galleries at its core, into a transitional site.

The events in Christchurch have also transformed the way that I think about my practice as an art historian and the role of the contemporary art gallery. In particular I have begun to think about close connections between the discourses of modernity and the ruin, and contemporary models of the disaster as a war on ‘terror’. In the really short time I have here I want to introduce both of these ideas.

The post-industrial city (or the city in ruins)

Over the past twenty-five years on an international scale, cities that were once based on manufacturing and primary industry have found themselves with major contemporary art galleries inside their once productive factories. The recognised pattern of post-industrialisation has become one where the social and labour base shifts from primary industries and manufacturing to networked labour (Neilson and Rossiter 2005, Raunig 2007), industrial labour forces shift outside of the European centres of power, factories close, turn to ruin, and are regenerated as gallery spaces (Rose 1991, Deutsche 1996, Matuscak 2007, Baniotopoulou 2001). Natural disasters engender a different speed to the process. Kevin Rozario calls natural disasters “engines of development and economic growth” (2010). This model of economic growth is embedded inside the concept of a ‘transitional city’. Newman, Beatley and Boyer (2009) define a transitional city as a city that is responding to transformational change whether due to post-industrialisation, climate-change, disaster or population decline. (Hopkins 2008). Christchurch city adopted the term to describe its own rebuild. (Parker 2012, Christchurch City Council 2011, Rebuild Christchurch 2012). However, Christchurch presents some key differences to the ‘usual’ process of regeneration and transformation. Twentieth century models of post-industrialisation are redundant. This time there are no buildings to ‘rebuild’. There are no ruins to inhabit. The approach in Christchurch has rendered the ruin absent. Instead it is a desert of gravel.

In “Media Planning for the Postindustrial Society”(1974) Nam June Paik introduced the notion of the electronic superhighway. Paik predicted the rise of the digital as a response to the post-industrial; an environment where the machine labour relationship is replaced with a networked communication relationship. Perhaps this is the way that media art practices can contribute to our thinking about the city without ruins, not as a rebuild, and not as an insertion of new structures (screens and the like), but a fundamentally different way of conceptualising the city as a network of relationships, one that foregrounds networked rather than monumental models for art in the transitional city.

The war on apocalypse (or the language of catastrophe)

My second point is more speculative and begins to move out from the specific instance of Christchurch. It is about language as much as experience. The machine age of Western industrialisation was conflicted by dystopian and utopian visions. The metaphor and concept of the machine was used to persuade a public fearful of the challenges industrialisation presented (Hell 2010). For example, the art gallery become a machine for social and cultural improvement. And later, the computer became a machine for expansive connection and communication. In the first year of this century this changed forever. Suddenly machines were not for education and communication but were tools for the generation of terror. America (and thus the world) entered a state of high alert. Brian Massumi (2006) describes the attacks on the World Trade Centre and elsewhere in America as markers of the moment when the western world adopted a very narrow affective spectrum of fear propelled by powerful neoliberal governments. New Zealand, like Australia rapidly adopted the dual languages and methods of disaster aversion and preparedness. “If you see something, say something.” The Christchurch earthquakes then, occurred in a location that was already well acculturated to a neoliberal approach to risk. “Neoliberal governance goes hand in hand with a culture of risk. It is an art of dosages, knowing when and how much to intervene to avert accumulations of danger and sudden breaks.” (Massumi 2005, p.2). However, Christchurch was a sudden break. No one could prepare for this. In neoliberal terms it is understood in the billions of dollars of insurance claims that still lie unresolved, and the ‘opportunities’ taken by many property developers to clear some historically difficult spaces. But the connections run much deeper. The political reaction to the disaster in Christchurch was modelled on responses to the manner in which America had responded to its own catastrophes: as much Katrina as September 11. In 1966 Susan Sontag wrote about the “imagination of disaster”: our ability to fictionalise experience through film and narrative. The connections between the fictional accounts of Katrina in the mini-series ‘Treme’ and the real experience of the people of Christchurch should not be underestimated. The languages of disaster are not accidental. Michael Barkun has argued that “disaster is a mental construct that people place on experience” (2002, p.29). He continues: “events… may be similarly categorised despite enormous differences in the scope of damage” (2002, p.29). His point is that since September 11, both ‘human-made’ and ‘natural’ disasters are met by the same responses from politicians and communities in which a culture of everyday fear has lead to a kind of habitual uncertainty.

This is where I think projects such as ADA MESH cities and Gap Filler amongst others suggest very different ways of imagining the world we live in. By critically engaging the narratives of disaster we can begin to think clearly about how and in what ways art, media and (my particular interest) the art gallery can contribute new forms of thought. As Barkun says “the new war against terrorism creates a need for a new public and governmental perception of, and response to, catastrophic events” (2002, p.27). For me, imagining the future of Christchurch has had a profound impact on the way that I imagine engaging with any form of contemporary art practice. And as an active transitional site Christchurch offers methods and experiences by which we can counter the raging neoliberal apocalypse of fear.