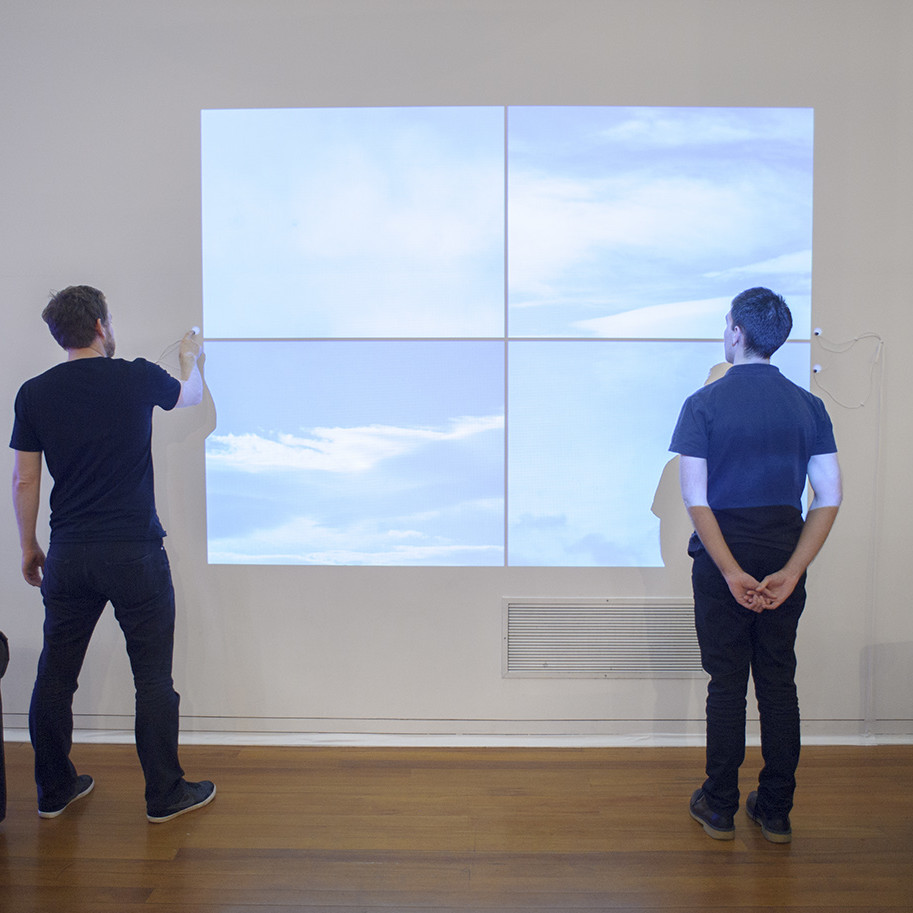 Very happy that my long article on Douglas Bagnall’s Cloud Shape Classifier (2006) and Film-Making Robot (2004) has been published by Convergence: The International Journal of Research into New Media Technologies Vol 20, no 3: 352 – 368.

Its sadly behind a Sage paywall but this might help you get there: http://con.sagepub.com/content/20/3/352

“Finally, in this issue on identity and self-expression, Susan Ballard raises a question over the uniqueness of our own human creativity. Ballard reexamines the notion of machine aesthetics which were, until recently considered shorthand for a fascination or celebration of the machine, a kind of techno-utopianism. Now, however, the machines that surround humans do appear to be capable of producing works of art. Ballard takes us into the creative world of Douglas Bagnall’s machine aesthetics with cloud watching and film-making robots, challenging our assumptions of the uniqueness of our innate creativity.”

Can a robot waste a day away watching clouds? Aesthetics as a means to approach the world is a form of control until recently limited to humans. This essay uses two works by New Zealand artist Douglas Bagnall to examine the relationship between machines, information and aesthetics. I discuss how Bagnall’s Film-making Robot (2004) and Cloud Shape Classifier (2006) are examples of aesthetic machines that, rather than being defined by information, repetition and the digital specificity of the pixel or the binary, are characterised by an aesthetic dynamism formed between emergence and mutability. Building on the recent identification of ‘new aesthetics’, I argue that processes of emergence and mutation contribute a new way to think about machines, information, humans and aesthetics. Finally, I suggest that Bagnall’s works do not just demonstrate machinic vision but prefigure a move in contemporary art from the stable aesthetic object to the unstable and impure real-time process of machine aesthetics.

And for what Douglas says himself you should visit his website: