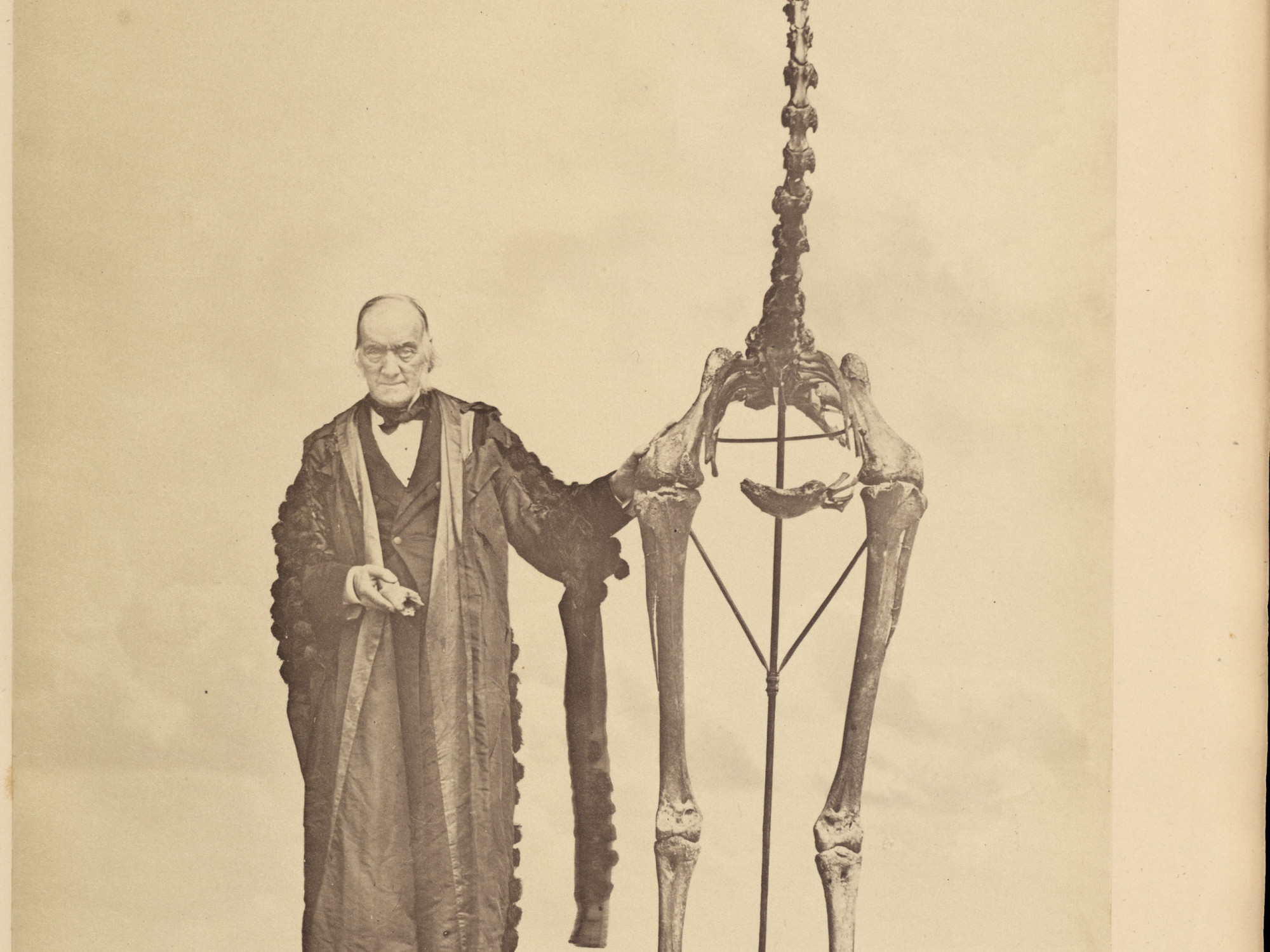 This is the abstract of the paper I just delivered at the Affective Habitus: New Environmental Histories of Botany, Zoology and Emotions conference at ANU this weekend. An interesting experience, and still a struggle to match up what I want to say about new ways of thinking (that are based on old ways – in particular Gregory Bateson) with discussions of artworks – that of course are already demonstrating the new ways of thinking (that are also based on old ways). The title comes from a passage in Guattari’s Three Ecologies where he highlights how humans are part of nature, they are ‘in’ nature, so cannot defend it. He says more needs to be done if we are to survive IWC (Integrated World Capitalism). I talk about some NZ and AU artists who have been thinking about NZ bird extinctions, and suggest that they are already doing ‘more’. These art works are not a defence at all but a reenactment of environments.

I’m revising it now to present in a few weeks in Hobart at Unnatural Futures. 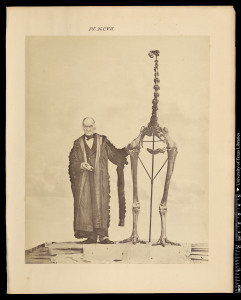 More than the simple defence of nature: Artists confront extinction.

If aesthetics had an invisible force it would be called nature. In the histories of art, nature is defined through a set of visual and social codes that have sedimented into a cultural and political place that is romantic, continuous and at a safe distance from the impacts of humanity and technology. In The Three Ecologies Felix Guattari writes: “In the future much more than the simple defence of nature will be required … and the adoption of an ecosophical ethics adapted to this terrifying and fascinating situation is equally as urgent as the invention of a politics focused on the destiny of humanity” (2000, p.66-67). Australian artists Hayden Fowler and Fiona Hall, and New Zealand artist Stella Brennan all construct media installations that demonstrate how unnatural our relations with nature are. In their hands nature is not static; it does not simply end where technology begins. Birds that can no longer sing are suddenly given voice, and humans regress into the dystopian reality of a techno-entropic environment. At the heart of each work is a newly imagined entropy not as death but renewal. Their works suggest that extinction does not manifest as a final fiery end but a terrifyingly slow dwindle. In the current shifting geo-physical environment where natural and human disasters have blurred into rolling catastrophes of technical and environmental melt-down, this paper asks what can be gained from an ecosophical approach to contemporary art. Overall, this paper examines how the ecological concerns raised by both Deleuze and Guattari have been renewed in contemporary media art such that the energetic forces of ‘nature’ continue to present aesthetic challenges for artists and viewers in the techno-ecological climate of the 21st century.